Every two years the European Association of Zoos and Aquaria [EAZA] have an education conference, and this March it was hosted by Skansen, Stockholm, Sweden.

I have used the EAZA Education Standards in my work with Chimelong Group, in China, as a way of benchmarking and auditing their work, as well as in further developing their already good educational activities to an internationally recognised standard.

It was great to be able to attend the EAZA Education Conference and to both give a presentation upon my work in China, and a poster highlighting the use of ‘animal shows/performances’ as an educational tool. It was also good to challenge pre-conceived ideas some have about China, and to indicate how important it is that we engage and work to develop conservation education in China.

Skansen in Stockholm is a zoo – primarily for nordic animals, but also some tropical species and a new Baltic Sea Science Center – opening very soon. However, Skansen is also a historical museum, featuring many houses from across Sweden, showing different cultures and styles over the years.

The conference was attended by nearly 200 delegates from 34 countries – and it was great to meet up with old friends and make some new ones too. The networking of ‘educators’ is quite a loud occasion – we all like to talk 🙂 and also a very cooperative and supportive one. We learn from each other and share ideas and thoughts, and with the EAZA standards, which will be adapted to be world standards, we also have a mechanism for developing a professional and strong conservation education programme that is of merit and significance. I am hopeful that Chimelong zoos will lead the way on developing and implementing such standards in China. 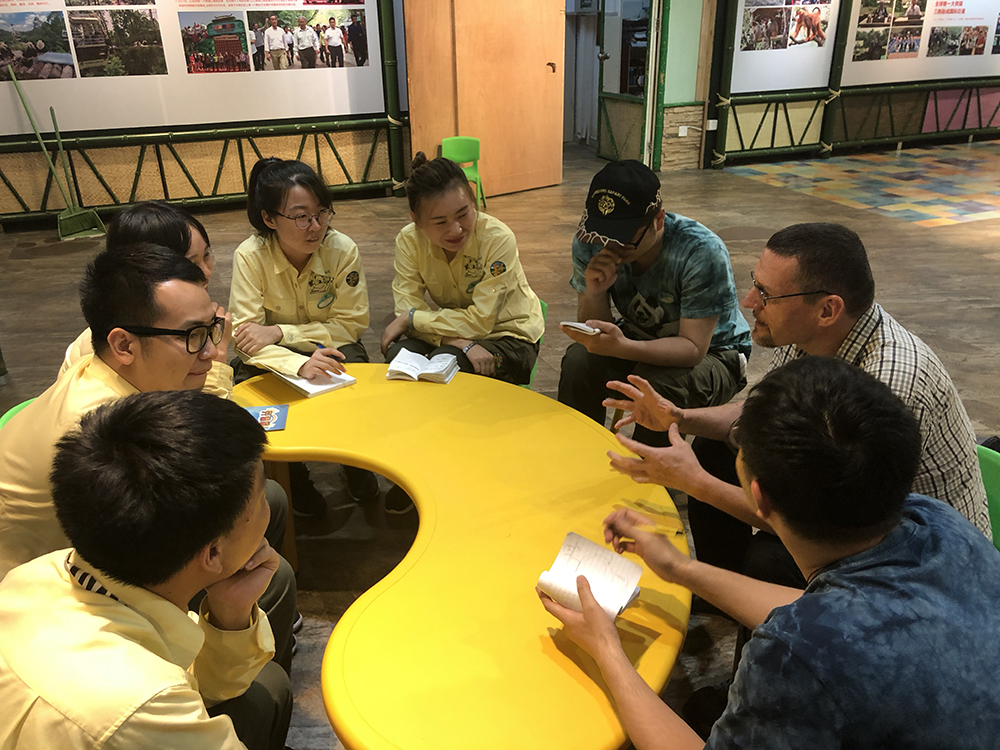 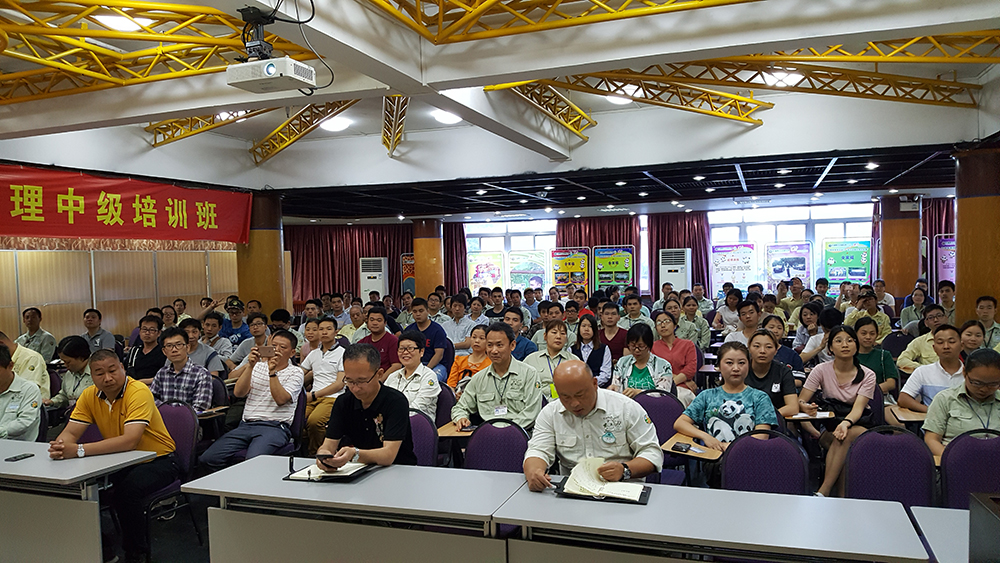 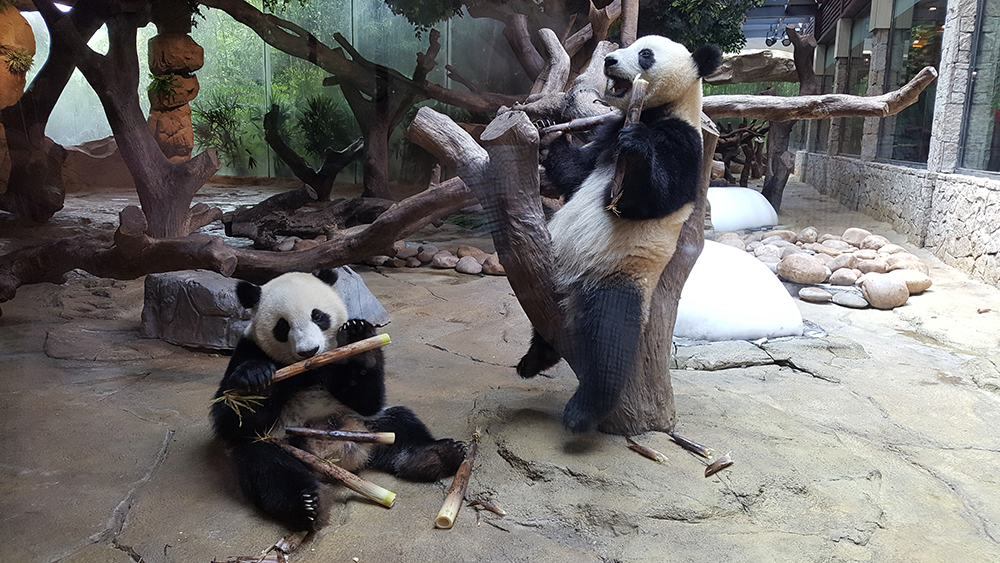 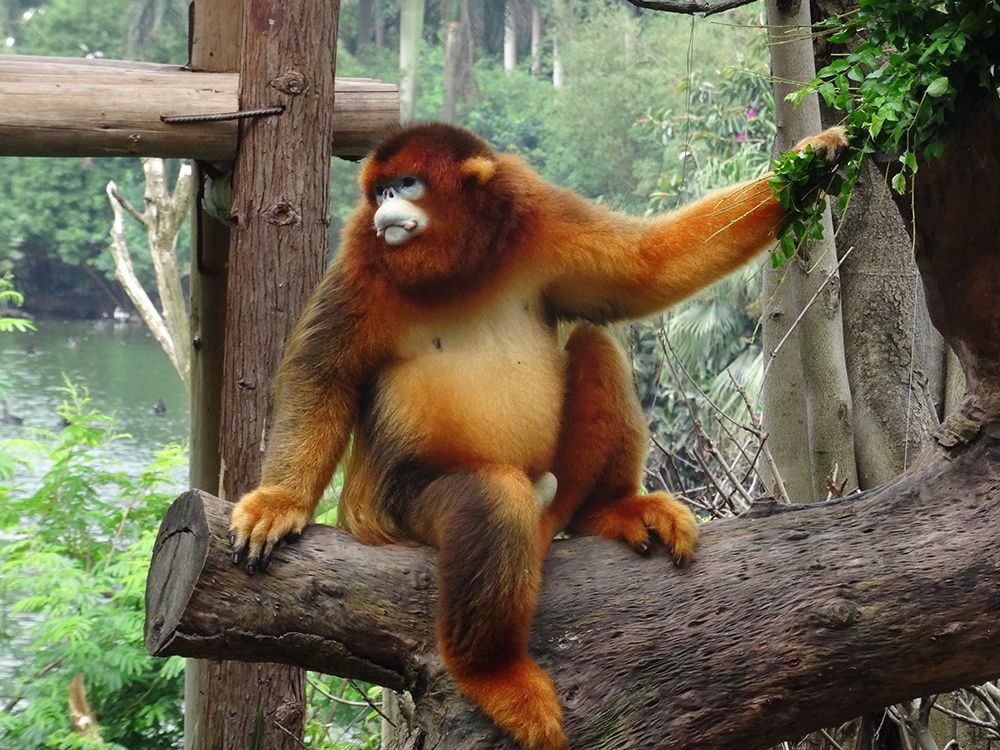 The Zoo is a great educational resource – for schools, colleges, uniform groups, general visitors… However, it takes planning and preparation to maximise the effectiveness of the resource for different users and learner needs.

In the UK (and Europe) it is a requirement of licensing for zoos to contribute to conservation through education and membership of the national and international associations, BIAZA and EAZA requires zoos to meet, and ideally exceed, education standards they set.

Through my career it has been a pleasure to have been involved in helping zoos and the community with improving standards and developing new and effective educational engagement. Recently I have been delighted to be working with Belfast Zoo to help them develop new strategy and programmes to exceed the standards and set new levels of educational delivery and achievement. 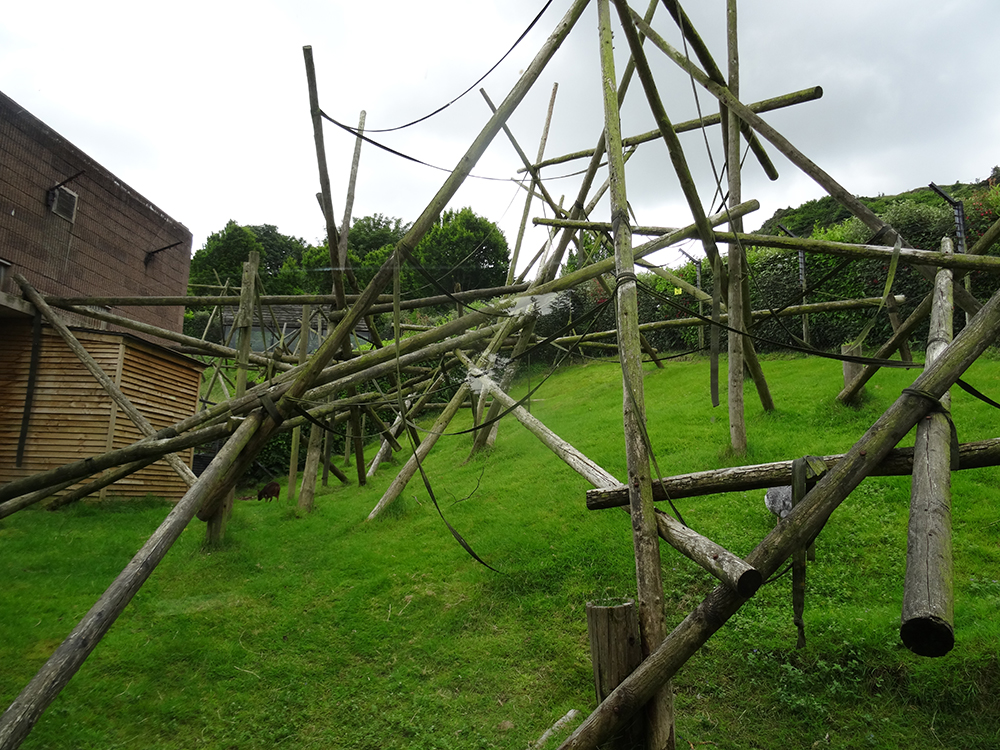 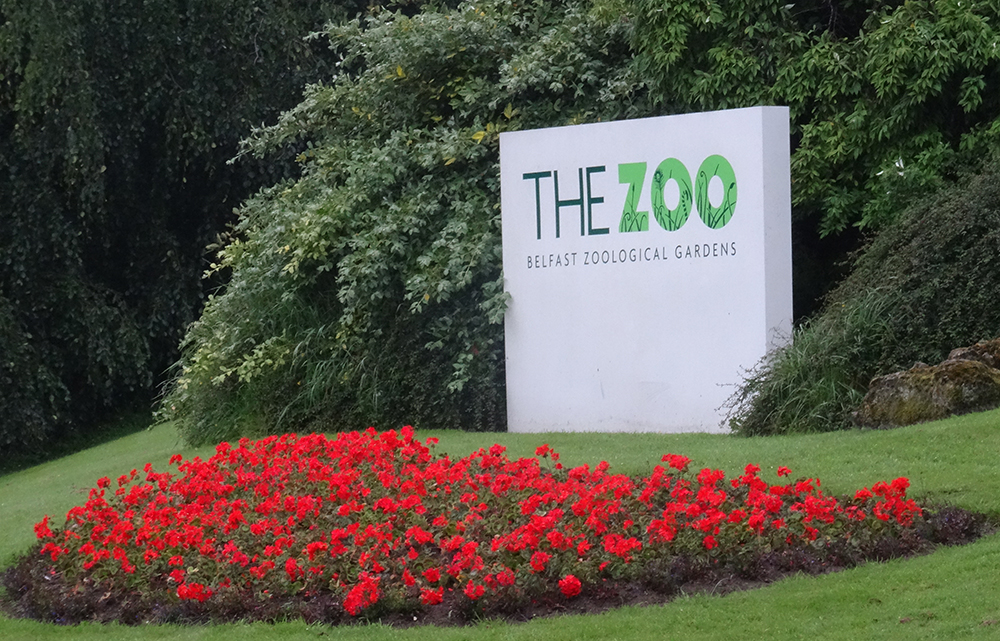 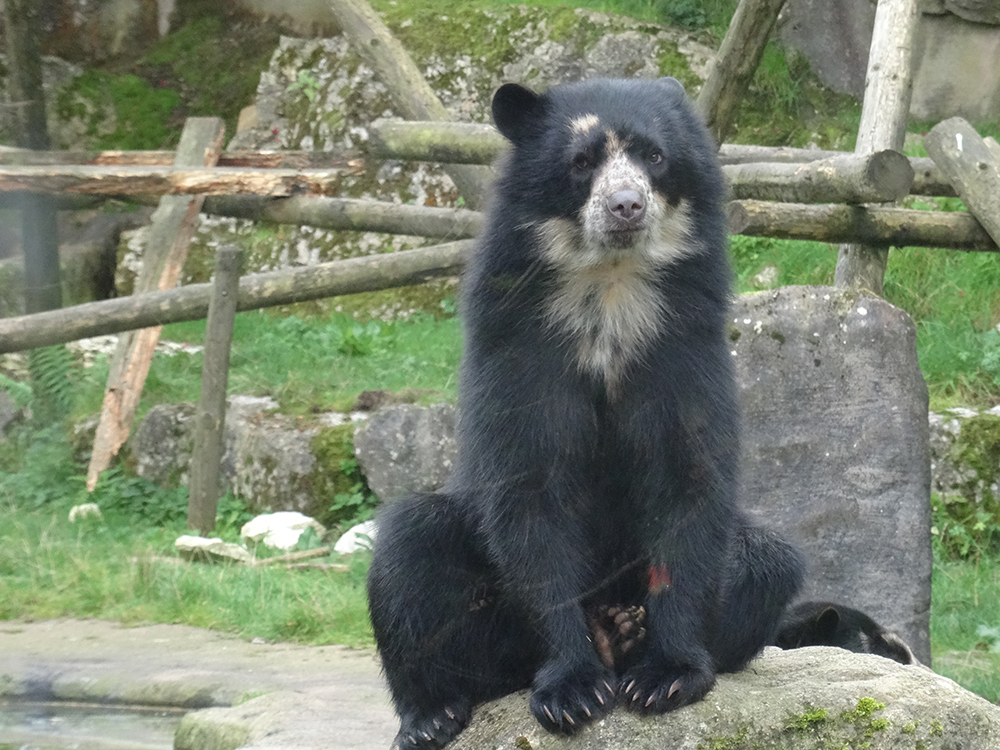 We now have a new education strategy, and through this winter period work is underway on a new education programme. The Zoo, situated to the north of the city on ‘cave hill’ is a wonderful site, they have a good mix of species and has great potential to act as a centre of excellence for Northern Ireland. 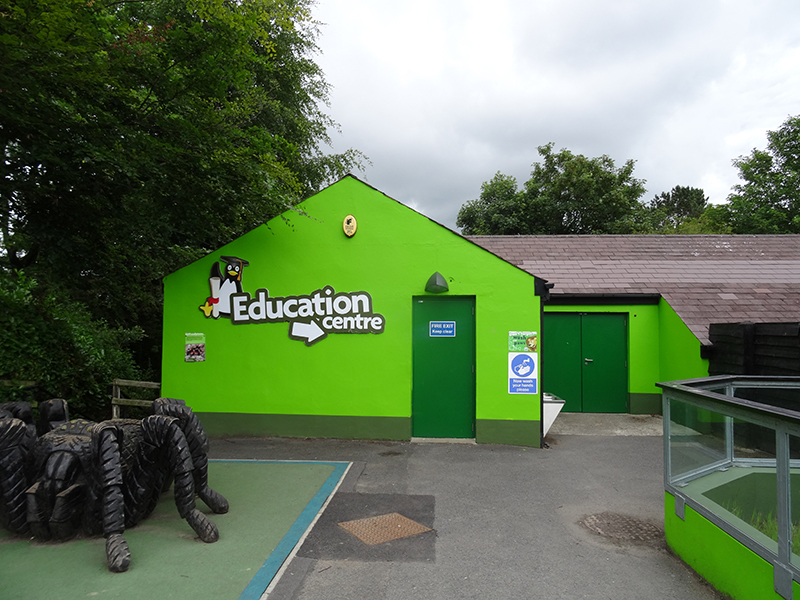 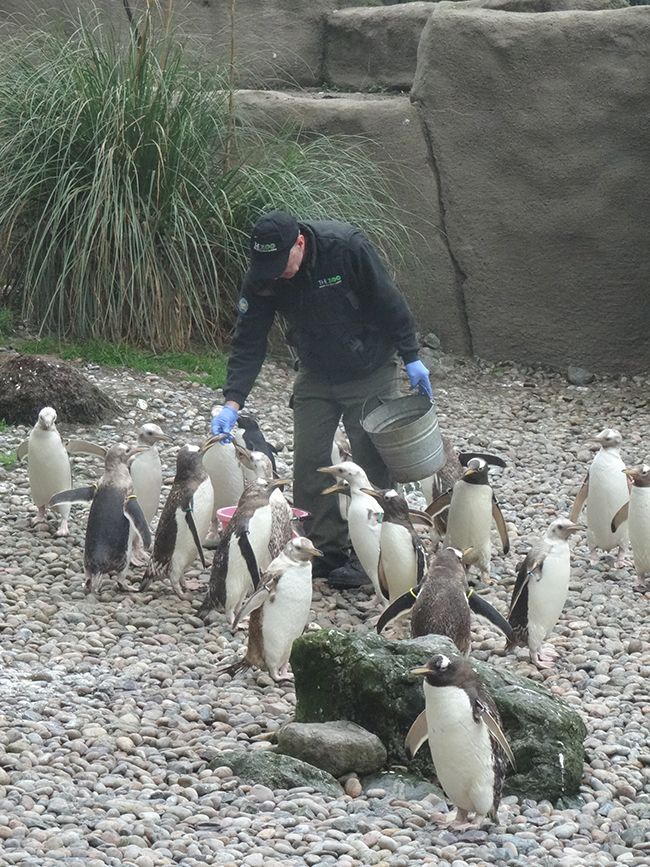