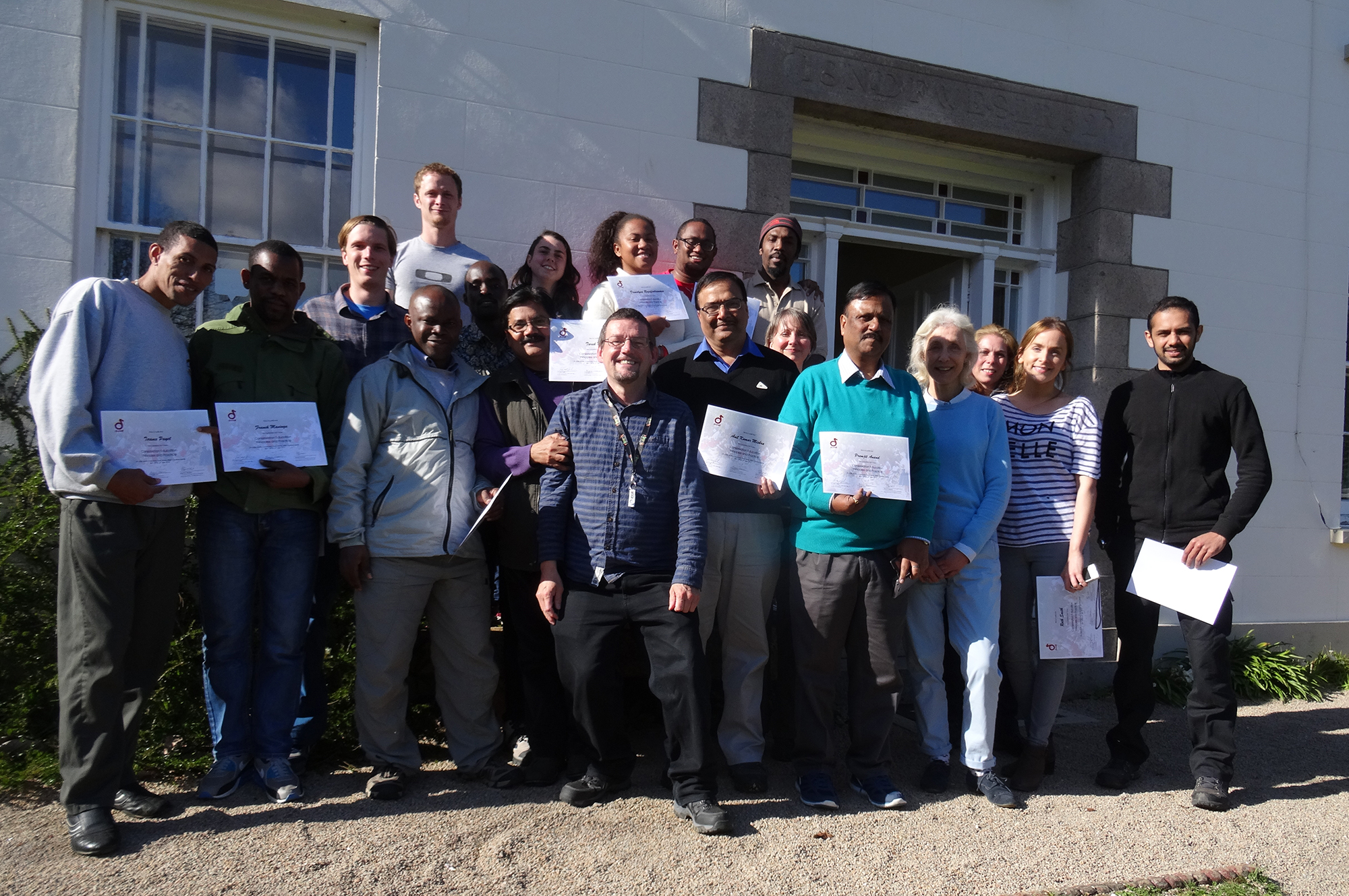 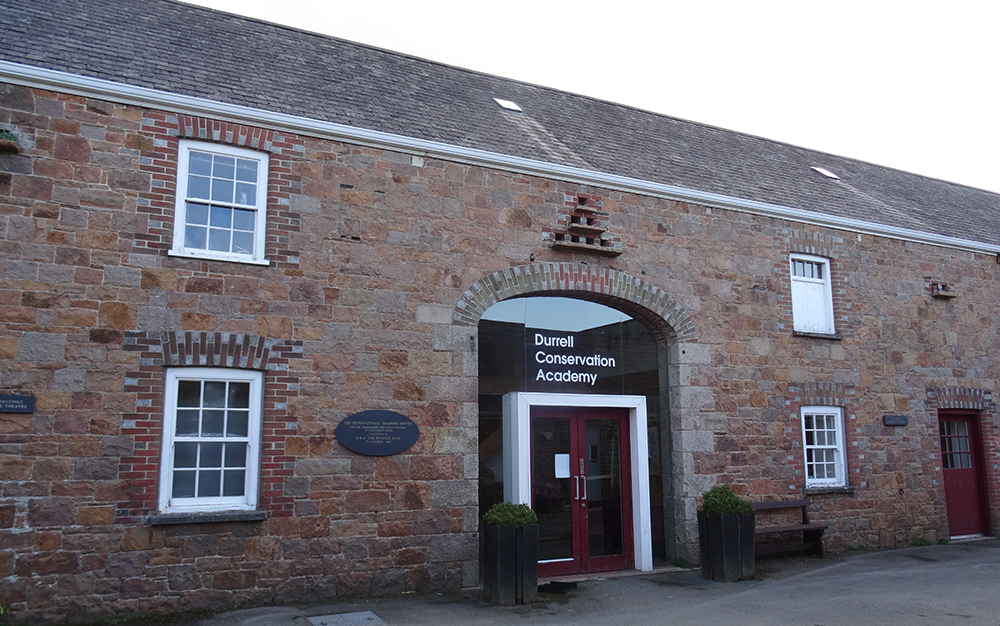 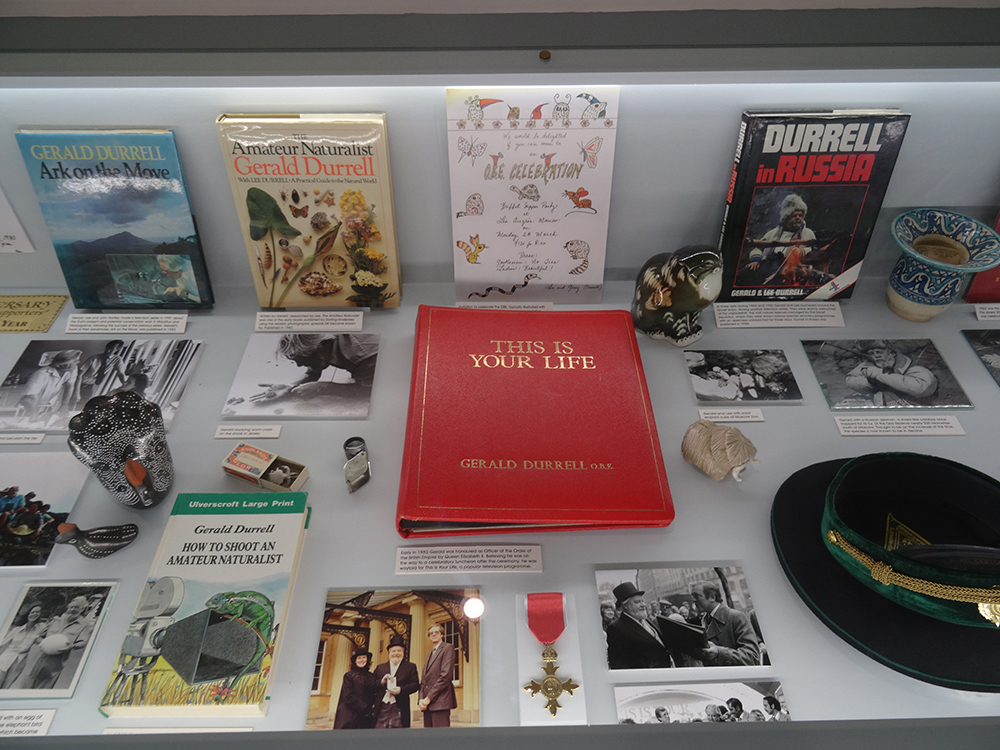 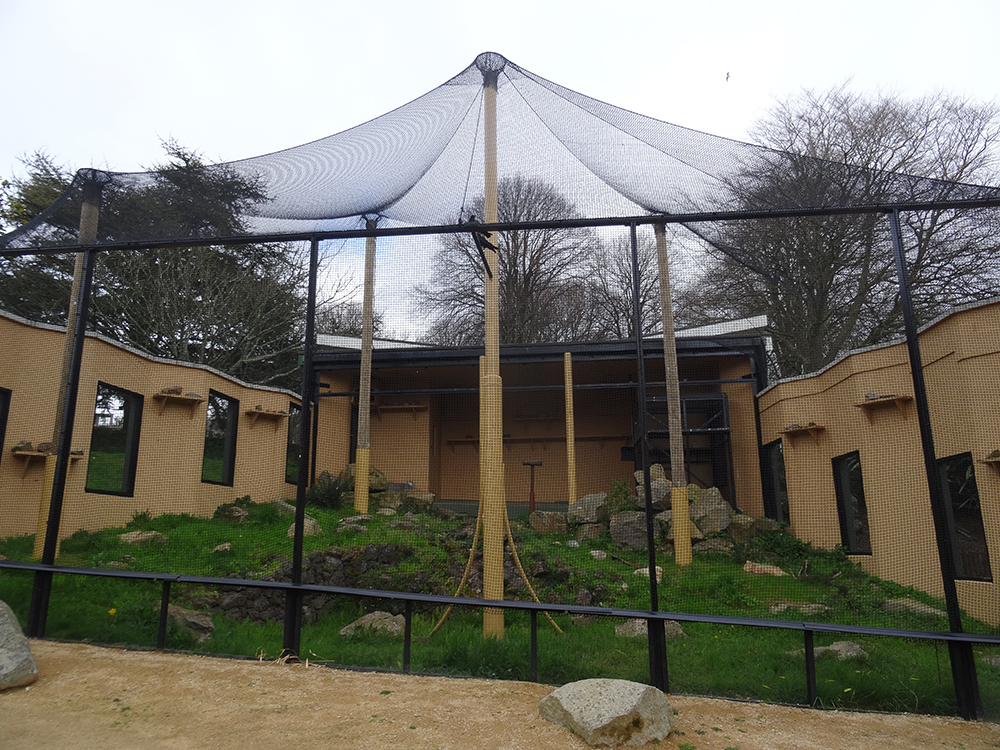 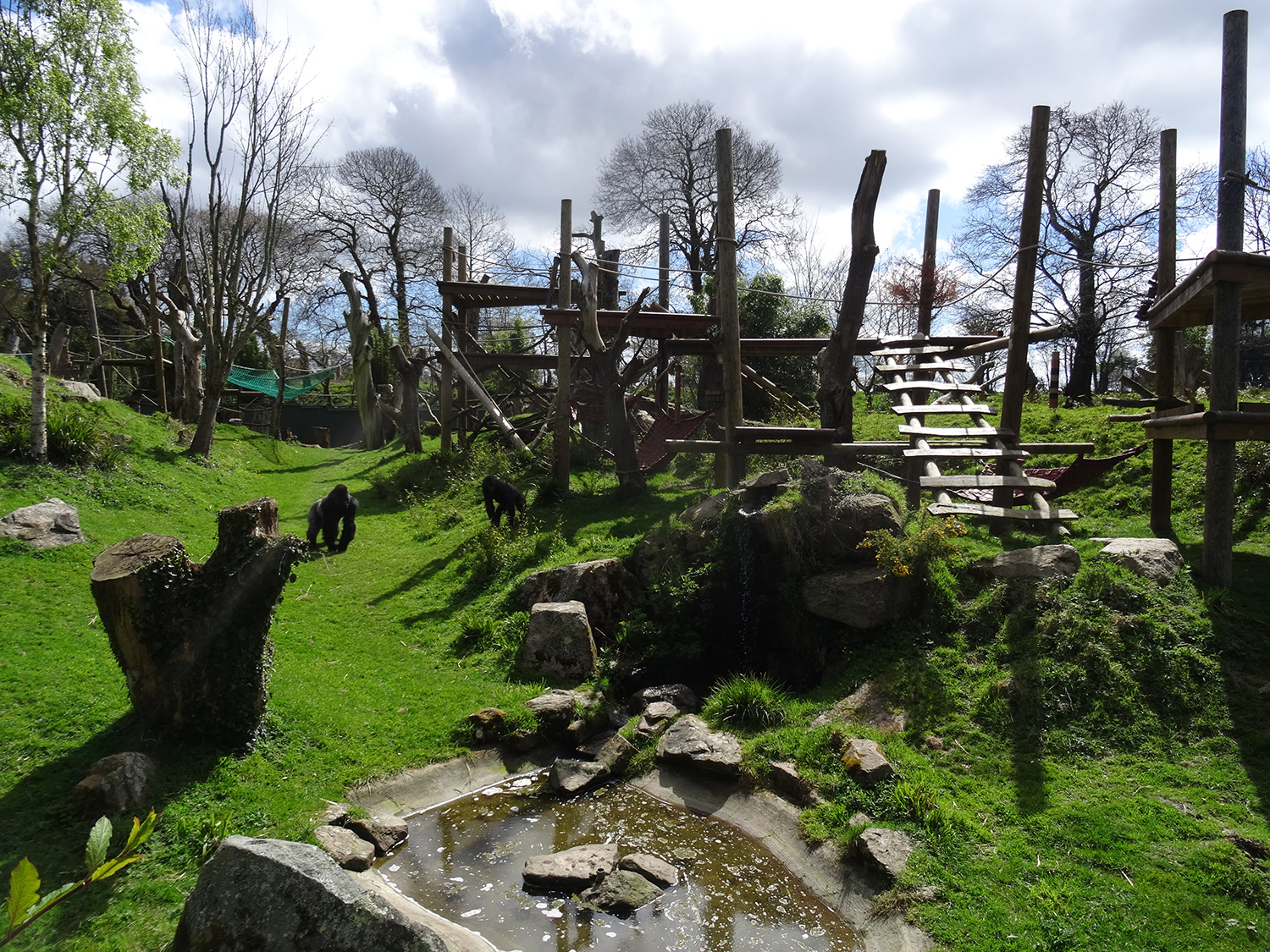 Ddelighted that ‘ZooStephen’ is involved in the delivery of the Conservation Education short course at Durrell in Jersey. Participants from across the world. 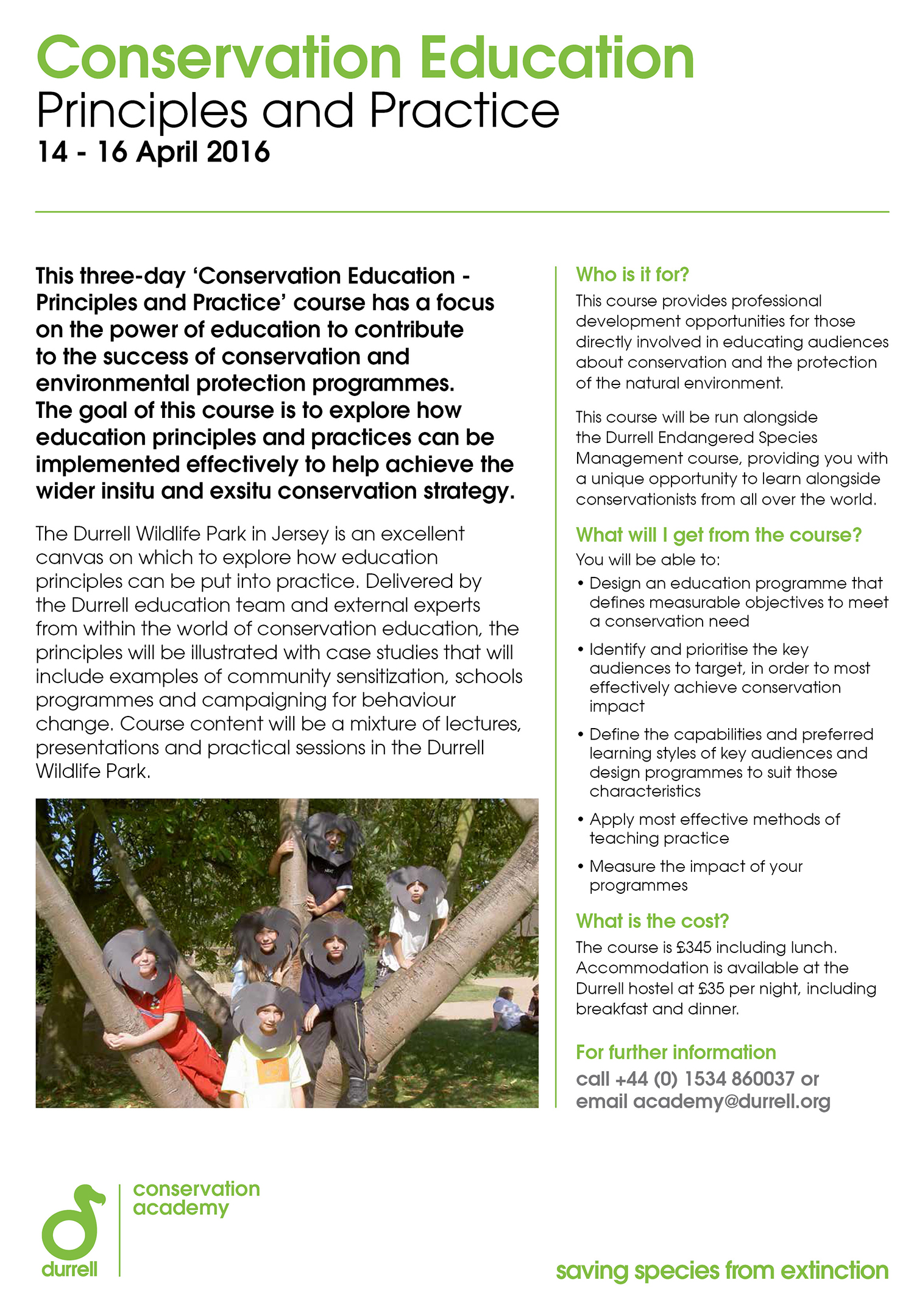 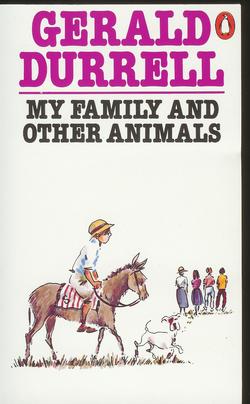 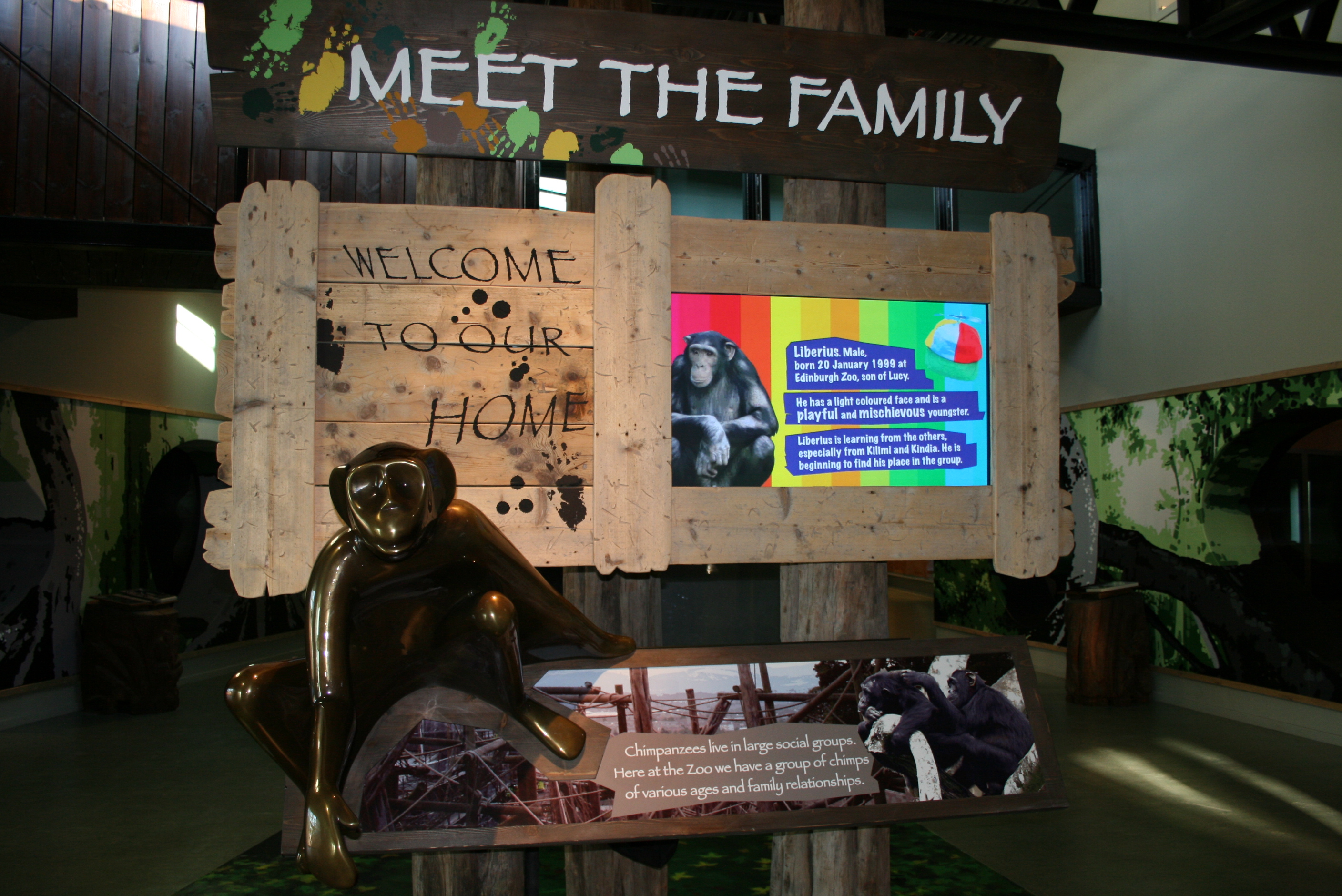