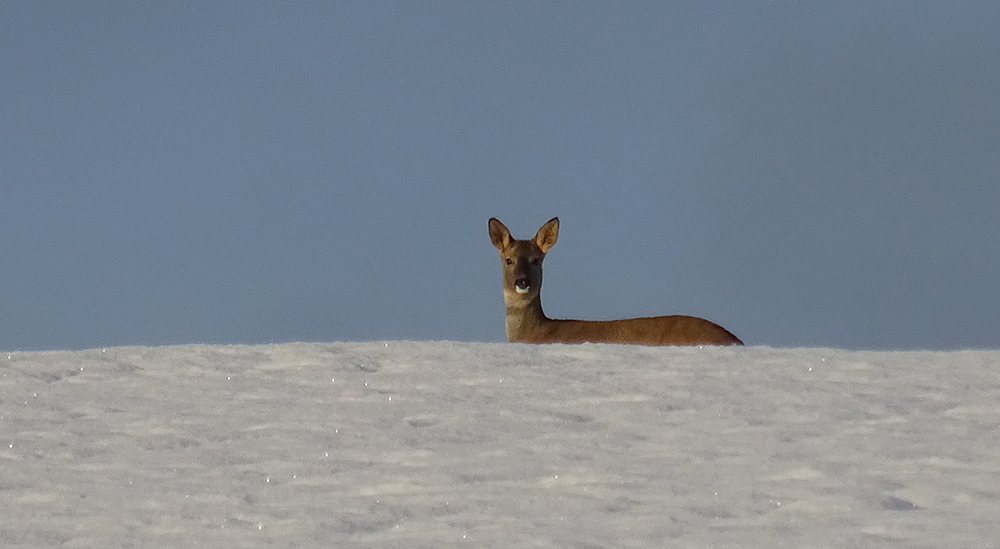 Another year has passed and we look forward to the next. 2022 was one of many contrasts, from heat wave to big freeze, the passing of the Queen, and prime minister to prime minister (and again). Of course the dreadful invasion of Ukraine by Putin will scar the year’s memory.

Thankfully there were some good things in 2022 – some reported in previous blogs. I was very happy to return to Durrell Conservation Academy, Jersey, in November to work with a new group of Diploma in Endangered Species Management (DESMAN) students from around the world. Participants this time were from Brazil, Montserrat, St Lucia, Indonesia, Colombia, South Africa, Costa Rica, Seychelles, Philippines, Tanzania and Papua New Guinea.

The enthusiasm and commitment of these students is always great and we had fun exploring theory and practice of conservation education. The weather (for me) was good, some rain showers, but generally mild, whereas the DESMAN group said it was too cold 🙂 Back in their home countries they will make a difference in a wide diversity of projects and conservation initiatives.

In December I had the honour of becoming the Chair of the Perth & Kinross Countryside Trust and was delighted to take part in a tree-planting with pupils from Kinloch Rannoch Primary School. The young trees (whips) donated by the Woodland Trust and also marking the celebration of the Queen’s Jubilee and now in her memory as part of the Queen’s Green Canopy, are part of our ‘Tree for Every Child in Perthshire‘ project. It was great to see the pupils enthusiasm as they all planted a tree in their local park. Great to think these trees will be there for their children to play around in years to come.

We are often faced with ‘negative’ and bad news stories, so the simple act of planting a tree is a positive conservation action that can make a difference, help in mitigation of climate change, encourage biodiversity and wildlife, as well as contribute to the community. Sowing wildflower meadows, having areas set aside in gardens etc are also to be encouraged.

With PKCT we are particularly focused upon people’s access and enjoyment of trees and the countryside, and Perthshire is a great area to get out and explore. I look forward to many days out and about across the county, the rest of Scotland and further afield in 2023.